AUDIENCE DEVELOPMENT MANAGERS SHOULD NO LONGER BE AN EXOTIC SPECIES 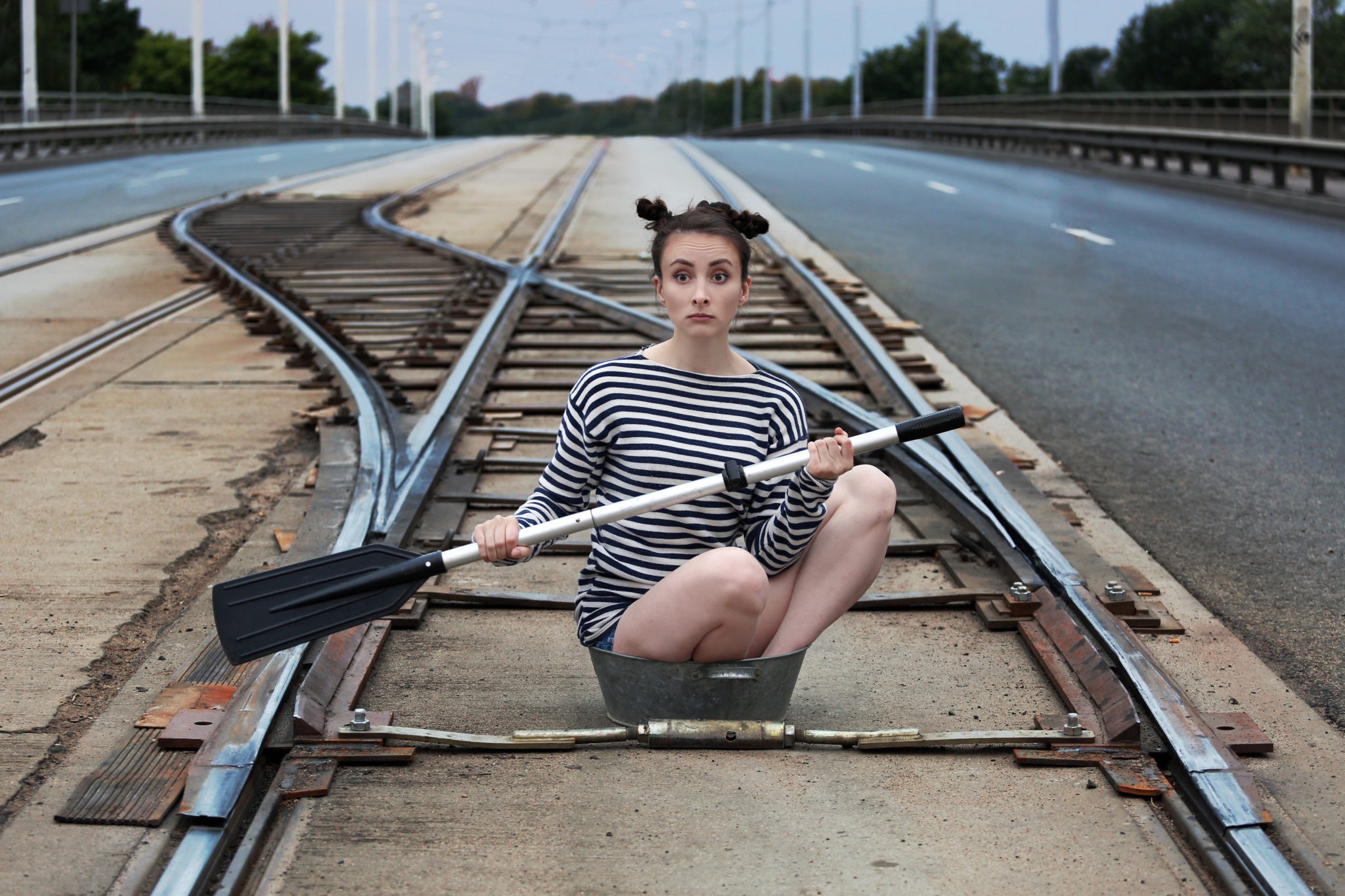 Maybe there are better ways to move towards a bright future. Image: Goalcast

Audience development teams are the new future of publishing, or so we’ve said. But, again, we’re on track to repeat all kinds of mistakes that we made in the past. Newsroom editors should all learn to identify themselves as audience development managers.

A couple of years ago there was a rising fear in newsrooms of losing traction with audiences by not being innovative enough. “Innovation” became a hectic buzzword, and many organizations raced to set up editorially-led teams whose one and only job was to come up with coolest, totally new, most innovative ideas to re-spark engagement with readers. Even I used to work on one of those teams. It was really fun, however what we did was, judged from a critical distance, largely irrelevant. Some years later, only very few of those ideas and teams remain. Why? The teams’ well-intended isolation from the daily core business led to initiatives and ideas that were hardly feasible or relevant enough to be meaningful. Goals and problem spaces were poorly defined, core stakeholders were never aligned, and in the end, everything turned out to be too expensive.

Now we have audience development teams: Teams that live between newsroom, product and business, and whose job it is to establish a data-driven understanding of users in order to attract them to the right products, content and offers. Audience development teams are the new future of publishing, or so we’ve said. But, again, we’re on track to repeat all of our mistakes that we made when we hung our hopes on innovation — by delegating what needs to be done at the core of an organization to a completely separate team.

A deep understanding of the audience and the subsequent actions cannot be put on the shoulders of some audience development managers. Audience-centricity and making data driven editorial decisions is a “Haltung” that a whole organization needs to act on. Being an audience centric newsroom doesn’t mean having real-time performance metrics on a prominent screen. Nor does it mean only writing what readers want to hear. It takes real interest in users, some experience, and the ability to draw abstract conclusions from the metrics, feedbacks and reactions one can see every day. Nicholas Carlson from Business Insider once said on a podcast that audience centricity requires not only broad data, but data together with “H.I.” — Human intelligence. And, of course a real and deep interest and empathy in readers.

I cannot think of any other industry that still keeps such a large distance from its customers as journalism does. That’s a problem, and it’s clear that some isolated audience development managers lacking benchmarks and clear goals won’t be able to solve that — no matter how good they are. (and oh, many of those I met are really good!)

I hope that 2020 will bring change to how we understand audience development — simply because the industry can’t afford to keep their noble distance from their users any longer. Now, more or less everyone has built their paywalls and has seen first successes as well as limitations to their hopes. And we all should have reached the understanding that being audience-driven is a requirement for any further growth. Furthermore, at least European publishers who are facing further privacy regulations in the coming years are forced to act on their data strategies and to build their own databases — which requires a holistic understanding of their audiences.

with contribution from Sara Cooper

The Year in Polls: How readers responded to 12 major events in 2019