Could Opinary have predicted the success of the Green Party in Germany?

Could Opinary have predicted the success of the Green Party in Germany?

Centrist parties in Germany are taking stock after the EU Parliamentary Election on May 26, 2019. The two major parties, EPP and S&D, lost a considerable portion of seats in the election as well as their ability to rule without collaborating with other parties.

The diversion from the center was not a surprise in this election, but the direction of voter support took politicians and media by surprise. While polls and pundits were focused on speculating about the support for Alternative für Deutschland (AfD) and other far-right parties in Europe, the Green Party won 20% of the vote in Germany, increasing by about 10 percentage points from 2014.

To find out, we analysed five questions about Green Party policies which had responses from nearly 1.5 million readers since January 2018: 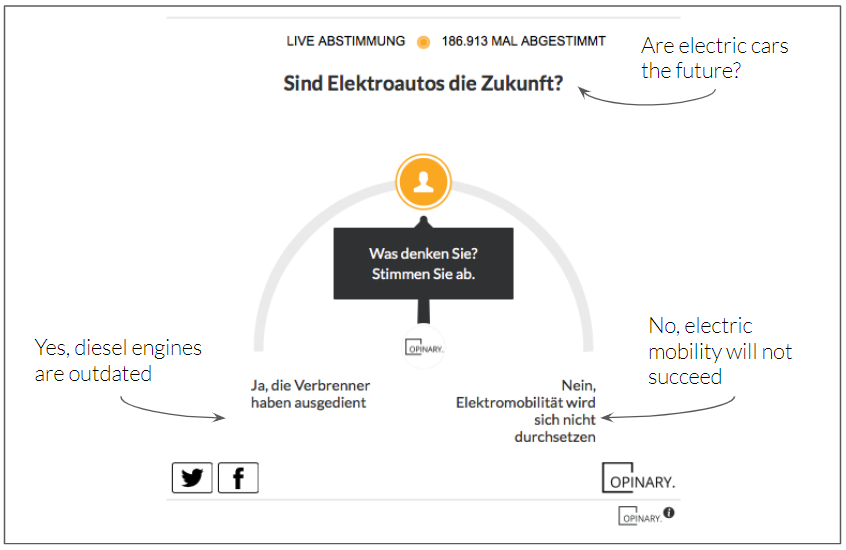 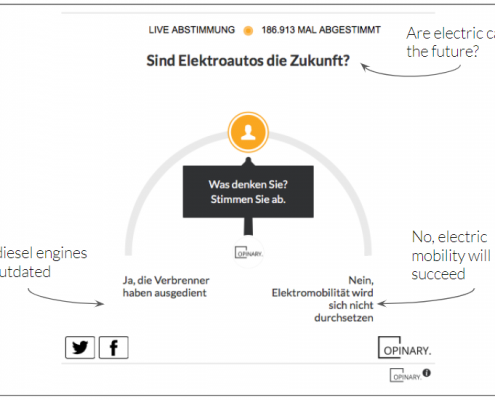 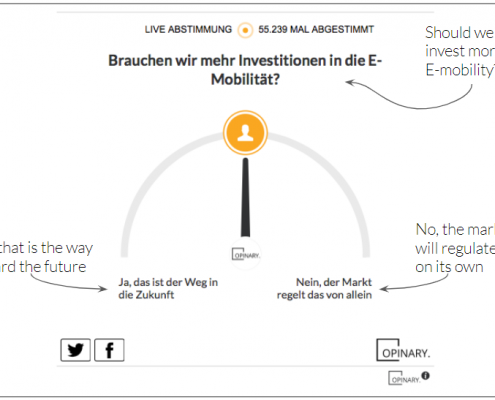 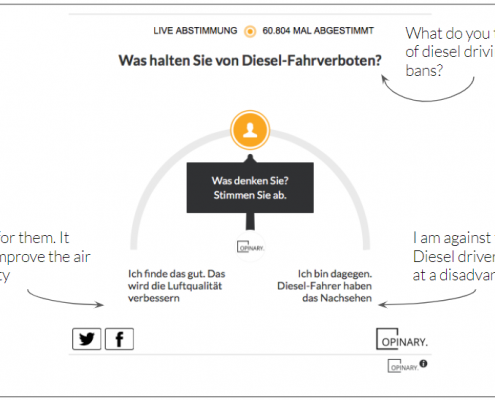 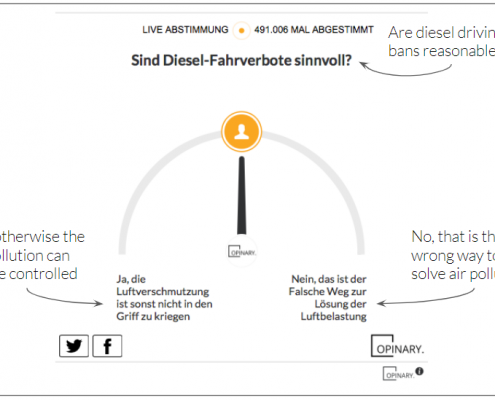 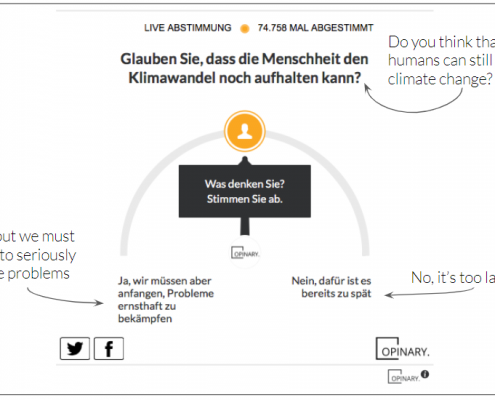 When you look at the whole picture, it would seem that German readers are voting the same anonymously at home and on the ballot. The Green Party took 20.5% of seats in the European Parliament, and our polls showed an average of 19% support for Green policies.

However, this does not tell the entire story. The actual election results showed differences in Green Party support based on region, age, and demographics. For example, in Saxony the Green Party received around 10% of the total vote, whereas in Berlin, the Greens took the majority with 27% of the vote. Publishers in the Opinary network run a wide political spectrum, however the poll results are very similar across almost all publications.

One might expect to see a more drastic difference between regional and national, and left-leaning and right-leaning publications, however support for Green Party policies hovered around 20% for nearly all publishers.

The only two outliers in the dataset are Noz HH and GQ. These publications are the only two in our publisher network which actually had majority response in favor of the Green Party policies, and they are also two publications which are actively created by and for a younger audience.

Noz HH is the central newsroom publication from Noz Media which focuses on technology, innovation, and the future of journalism. It is heavily stylized and writes on issues such as AI, community issues, and blockchain. GQ, while best known for being a men’s fashion magazine, has built an online platform to write about technology, social issues, and liberal politics.

This echoes the general trend of voters in Germany. The Green Party took 30% of the vote of the German population under 30, more than double the next most favorable party for that age group, the Union (13%).

Just like in the actual election, the interesting insights lay not in similarities but differences – or a lack thereof. Regional and age differences are not reflected in our results, save for two outliers which are publishers specifically targeting a younger audience. When it comes to general news publications, whether national or regional, left-leaning or right-leaning, results for all questions largely does not waver.

This could mean several things. On the one hand, it might mean that publishers in Germany are succeeding in reaching a representative German audience, and really take the pulse of German voters. On the other hand, it could also mean that certain voters are more consistent with their opinions than others.

On average, 20% of readers say they’re in favor of Green policies, but their voting patterns say otherwise. Finally, a look at national polls and at Opinary polls shows that, as demographics change and younger voters have more presence, Germany could continue to see a surge in favor of the Green Party.

So, could Opinary have predicted the EU Parliament election results in Germany? The data says…maybe!